Growing up in Harlem can prove to have its distractions and many have fallen victim to the life that the city seems to offer. For $tat, he has made it a priority to maintain his focus and not let his hometown drag him down like many of the talents that reside there. Born in Harlem in the late '80s, $tat was quickly exposed to legends like Michael Jackson, The Isley Brothers, Al Green and Marvin Gaye. His love for hip-hop began at the the age of eight when he started purchasing albums on his own. Always known to rap for fun to his friends, he began to take it seriously when he turned 18 and has yet to look back on his goal. Inspired by the likes of Jay-Z, Kanye West, Fabolous, Bone Thugs N Harmony, Mase, Diddy and DMX among others, his versatility is obvious throughout his music. 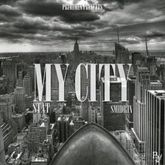 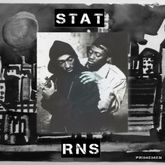 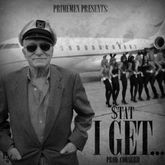