Takunda Dickson Ngwanya, better known by his stage name T-KaSh Mbk, originates from Harare in Zimbabwe. He started rapping at the age of 11 , having been influenced by watching America Rappers 50Cent & Lil Wayne who were at their peak around that time . Between 2013 & 2016 T-KaSh Mbk dropped three projects including a duet EP with a Zimbabwean Producer names Fun F , dubbed Father & Son . But it was the one-off single “ Maria “ & his Zvemoyo Cover that propelled him into a bit of spotlight . This was followed by his first official Mixtape “ Clout Control “ a fusion of Afropop / Dancehall & Hiphop . 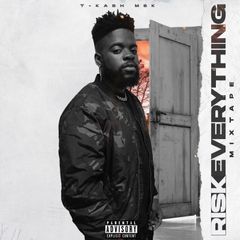 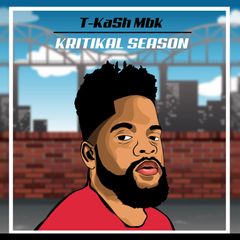 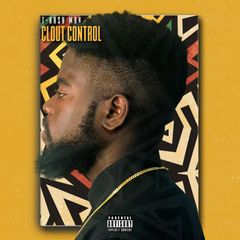 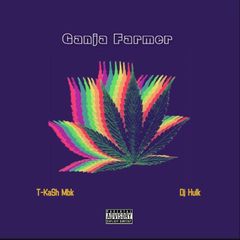 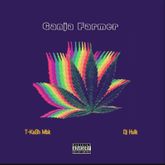 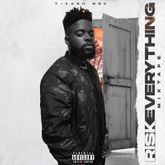 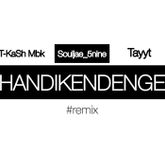 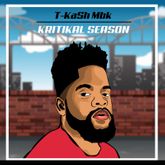 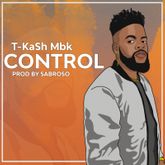 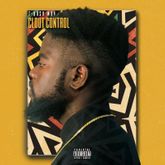 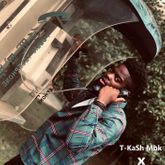 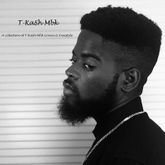 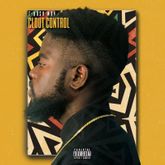 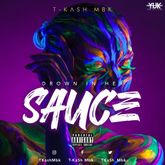 T-KaSh Mbk Drown In Her Sauce