Stone Mountain rapper T-Hood born March 17th, 1992 has made a lot of progress for the 2020 year. With dropping his most recent project “Sinister” and the CakeBoyBally and ZanMuzik executive produced “Apocalypse” that dropped earlier this year.The streets and online audience are talking about T-Hood after teaming up with Trap Beckham for a record called “Peek A Boo”. Which did over 100k streams via Spotify. After doing shows and appearances. T-Hood has recently dropped his hit single “Perculator” produced by DJ Plugg, Bobby Kritical and G Money Made It.The record has over 10K streams via Spotify and T-Hood now has billboards and customized Air Force ones for his campaign. Recently T-Hood inked a distribution deal with REP/Empire and he’s still moving independently. 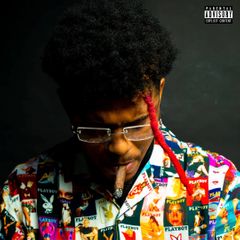 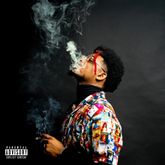 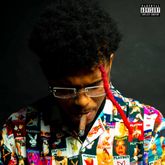 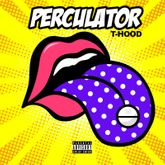 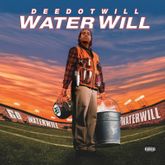 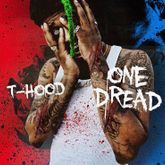 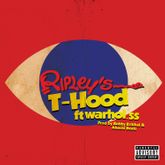 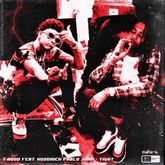 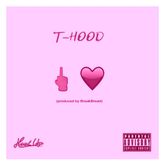 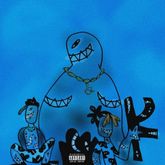