BIO: Jay Rivera, better known as SVRITE, is an Orlando, Florida based Puerto Rican- American rapper and producer, started rapping in the 6th grade. The 18-year-old rapper has accumulated well over 80 million streams in just the last 2 year. Beloved for quirky flow and charismatic rhymes, SVRITE has created his own lane within the Soundcloud rap sub-genre and refuses to compromise his sound. Recently, SVRITE has acquired a loyal cult following globally from going viral with his Instagram story freestyles which garnered the attention of Adam 22 of No Jumper. Most known for his popular releases Jiggy, with over 7million streams on Spotify and his SoundCloud hit, BOOST. Be on the lookout for his upcoming album, Beauty In A Nightmare, delivering introspective lyrics atop melodic product 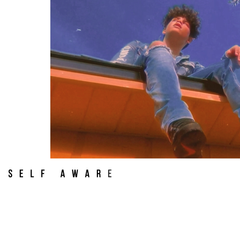 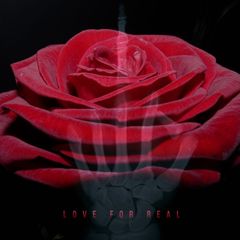 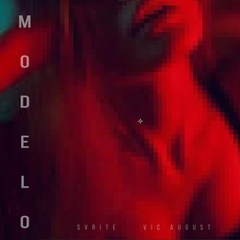 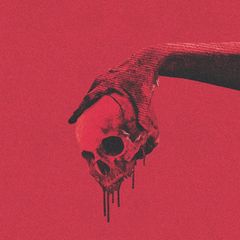 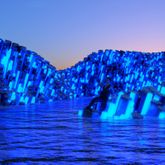 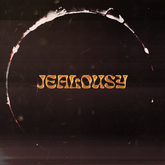 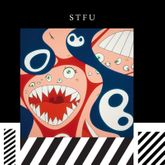 SVRITE shut the fuck up 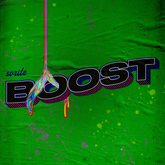 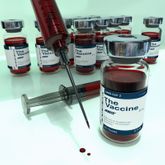 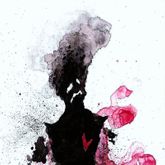 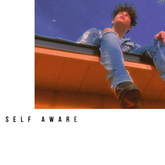 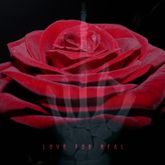 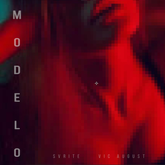 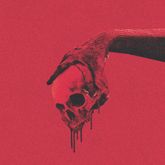 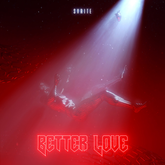 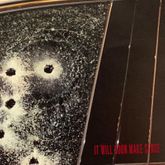 SVRITE IT WILL SOON MAKE SENSE 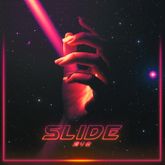 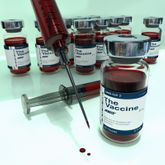 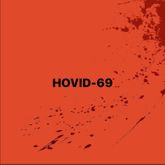 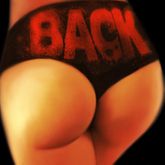 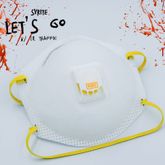 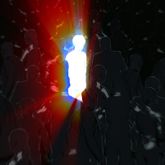 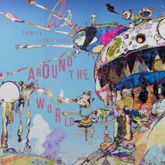