Suté Iwar is a Nigerian rapper, singer/songwriter and record producer. Born on November 14th, 1992, his interest in music and performing began at 7 when his father enrolled him for piano lessons. His music is a fusion of Hip Hop, R&B, Soul & Funk with African Rhythms. He released his first mixtape Jelí in 2014 and has had an influence in the alternative music space in Nigeria ever since. His second mixtape, titled Visions, was released in 2015 and included the sleeper hit Mainland Cruise. His debut album, ‘Paradise’, was released in August 2019. 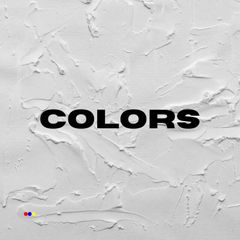 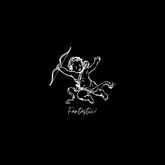 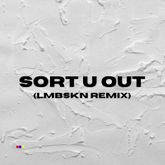 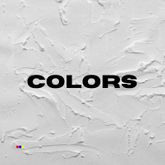 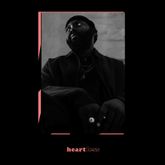 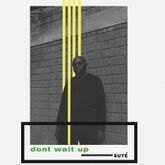