Born on July 20 2002 in Lagos Nigeria, Orisan James Olasunkanmi professionally known as Sukkiejhay has seen his love for music grow over the years through artists like Skepta, Dagrin, Olamide, Stormzy, Sarkodie, Brymo, WizKid, DaVido, and a few others.He performed at school and community events before moving to the United States in 2017. He was an underground artist who recorded tracks on his phones from 2014 up until late 2019 when he released his first official track "Perfect Landing" He's released viral and chart topping hits like Skeppy Dance, El Jefe, Multifaceted (Deluxe), and Greaze Freestyle. Sukkiejhay displays his versatility by making sounds from different genres like Hip Hop, Grime and Afrobeats e.t.c. He displays his never ending love and connection to his roots in his music. 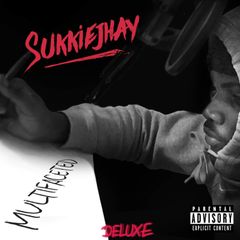 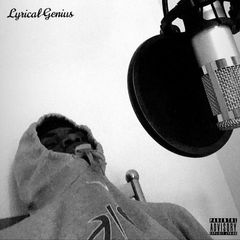 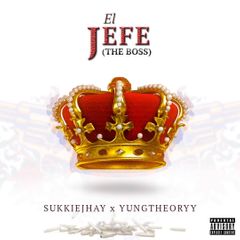 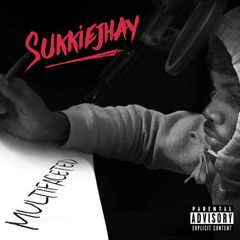 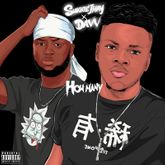 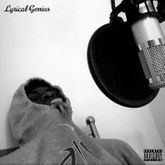 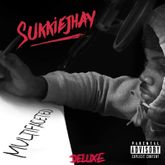 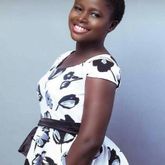 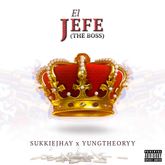 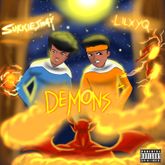 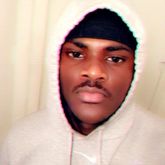 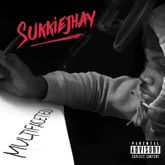 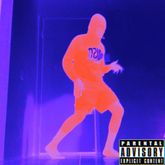 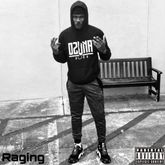 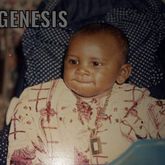