Steves Bryan Joseph was also known as Steves J. Bryan is a Haitian Hip-Hop artist and songwriter who developed an interest for rapping as a child and would constantly express his skills, rather in the streets, in a cypher or at school. He later became a journalist at 18 and started hosting a popular TV show in Haiti, Kom Si Wow, where a group of youths would touch on modern topics, music and culture. In 2015, Steves J. moved to Miami to further pursue his dreams of becoming an internationally known voice in the music industry. With his voice commanding such demand in the listener’s attention, he decided to remake the trap hits in Creole. With the release of “Poze w Piti” (“Watch Out” 2 Chainz), the song became a massive hit throughout Haiti. 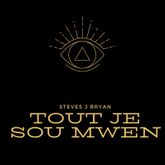 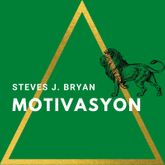 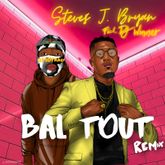 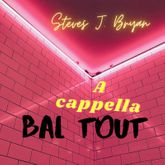 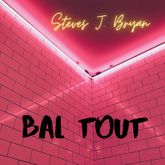 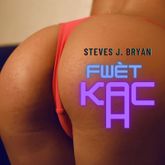 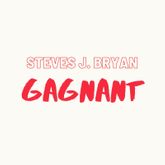 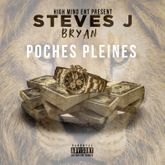 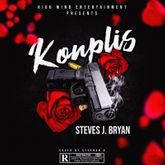 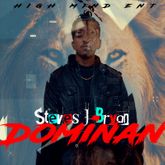 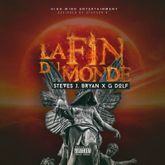 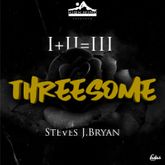 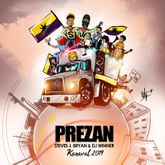 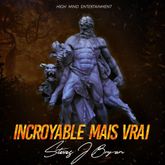 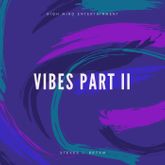 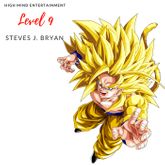 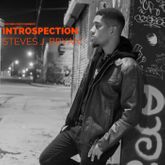 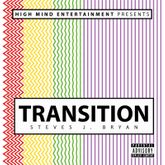 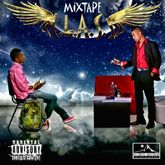 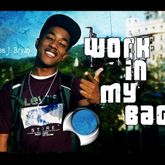