You would be hard-pressed to find an artist more dedicated to his craft than Steve Powers. The NYC-based DJ/producer has accomplished in a few years time what many of his peers strive to achieve in their entire careers.  Powers is a man on a mission to spread his high energy progressive style of music around the world. He has IT, a certain charisma that draws the crowd in. Few can match the energy and passion that Steve brings during his live performances and it is that exact stage presence that saw him sign on as a featured artist for the grand opening of the Cirque Du Soleil inspired Light Nightclub in Las Vegas. Steve Powers has played to a sold-out crowd on the main stage at WaveFront Festival in Chicago and is a regular at several of the NYC's most prestigious nightclubs. 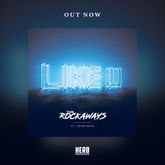 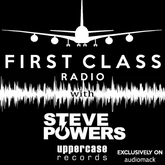