Multi award-winning hip-hop and dancehall artist, Star Zee born Linda Samai. She was born and raised in Freetown. Star Zee enrolled in various performing arts group and was first exposed to the music industry at the age of 14 when she joined the Stress Inc Records. After passing all the auditions in Stress Inc Records, Star Zee was automatically introduced in a group called Ladies day out (L.D.O). By then L.D.O comprised of 4 female artists (Star Zee, Lady Felecia, Julie and Thelma). In December 1998, the group (L.D.O) released an album titled “Focus On Africa”. Star Zee’s inputs on that album brought her great fame in the music industry in Sierra Leone and beyond; she, however, went solo in 2003 and hasn’t looked back. 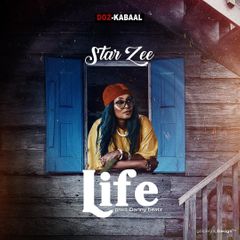 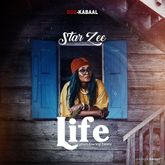 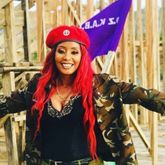 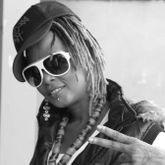 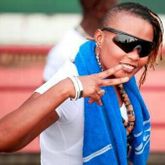 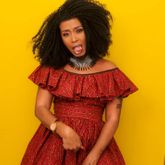 Star Zee Next 2 Me 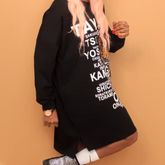 Star Zee Money On Me 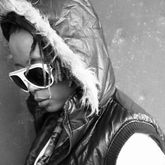 Star Zee If Ar Bin Get 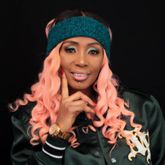 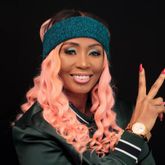 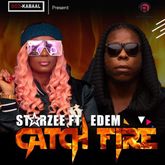 Star Zee After Me Na Me