Sparkle Tee was born and brought up at auchi in edo state,was doing well academically at akpekpe secondary school before he moved down to onitsha in anambra state to serve as an apprentice in the year 2001. He was the best art student in school then,the only rapper the school got then,jovial and always have a way of making people happy at all time. After several years of serving at onitsha main market without being settled he fully switched to music in the year 2011 joining a theater group called AFF. He's known for his consistency in 046 music industry till he dropped the song he titled #TALK AM and got reposted by some top Nigeria celebrities like e money,cubabana chief priest,labister,poco lee,jerryamilo,chizzyalusiege,comedian acapela,uche ogbodo. Full Name: Timothy ebere ezekiel Born 1991 A native of umu ejike egwedu in isu njaba lGA IMO state. 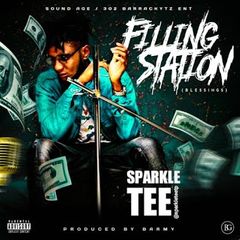 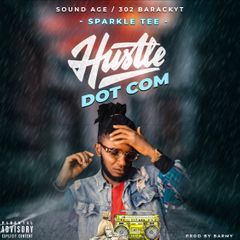 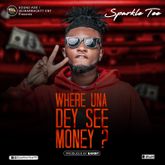 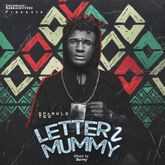 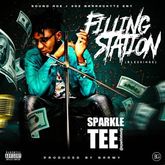 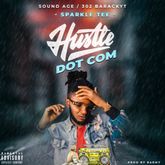 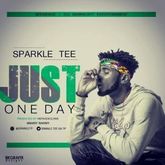 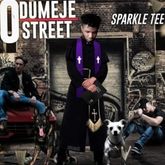 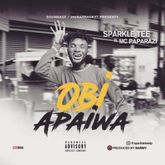 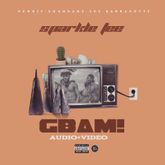