Manchester based artist Sorzano (Zano) has been concocting a collection of Psychadelic, futuristic and emotive bangers since 2016;   Taking inspiration from artist around the world such a Trippie redd, Three 6 Mafia and Skepta. Sorzano balances harmonic melodies with deep introspective lyrics about the world and his own reality.   From creative direction to cinematography, Zano Is an all round creator. Starting his creative journey with photography and visual media, allowed him to fully a build a world of art to compliment his music.  Project Z is his latest release, described as “The soundtrack to a black mirror society”. Take a trip down the rabbit hole as the journey has only just begun! 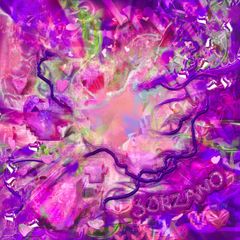 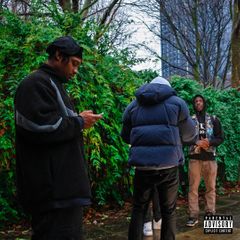 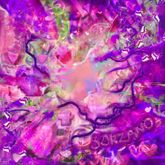 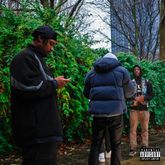 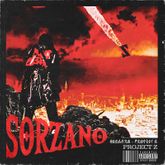 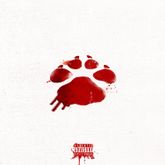 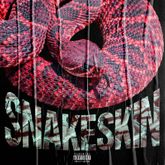 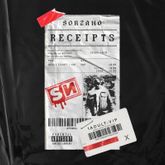 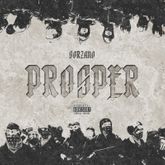