Snootie Wild is an American hip hop recording artist from Memphis, Tennessee. He is best known for his debut single "Yayo", this success helped launched his career. The song charted in both the Billboard Hot R&B/Hip-Hop Songs and Hot Rap Songs charts. In October 2013, it was announced fellow Memphis-based rapper Yo Gotti had signed Wild to his Collective Music Group (CMG) imprint. 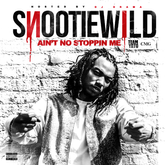 Snootie Wild Ain't No Stoppin Me 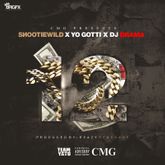 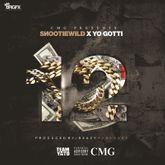 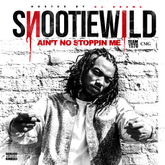 Snootie Wild Rich Or Not 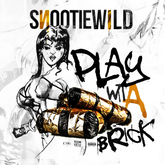 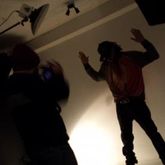 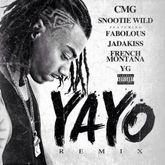 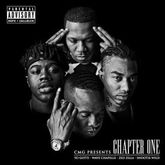 Snootie Wild Made Me