Atairu Donvito Nyamali, known professionally as Slimboy Vizzy is a Nigerian born rapper, singer, songwriter, model & actor. He was born in Benin City to Christian parents. Slimboy released his first single titled “No 1” to critical acclaim via social media and radio stations. The single was unexpectedly well received by the public. He then dropped multiple singles (such as Special woman, Banku & Pick Up) while he kept on moving ahead with his career. His last single Obagoal has been receiving massive radio play and online appraisal. June 10th has been earmarked as the release date for his first single of 2019 titled #TooFine 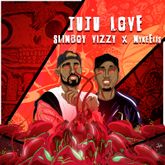 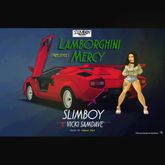 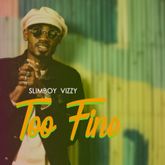 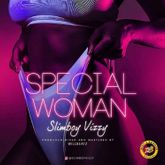 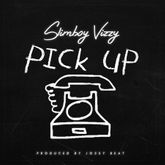 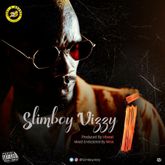 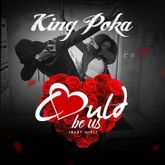 King Poka Could Be Us