Tristan "Slap Nevada" Mims is a glamorous 21-year-old producer/rapper proudly from Detroit, MI and is formerly known as Tree Ave. His debut 'Don Juan Demarco' EP was released on March 31st, 2013 and received recognition from numerous publications including XM Radio DJ Emilio Sparks and prestigious blog, The Indie Shuffle. The energetic and charismatic artist grew up in the city of Detroit before leaving to play Wide Receiver for the UNLV Rebels in 2009-2010. After his brief stay in Nevada, he moved back to Michigan to attend school in East Lansing, where he now studies Psychology. He gracefully produces all of his music on Ableton 9. Slap likes to keep a low profile, yet is still quite the lady killer. 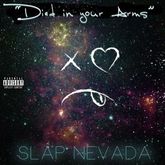 Slap Nevada Died In Your Arms 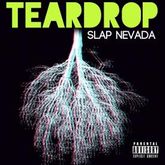 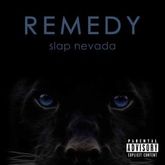 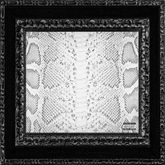