Sholafunmi is a singer, song writer & a guitarist. He likes to express his sound with a mixture of indigenous & modern sounds coupled with the melodious sounds of his guitar as a professional guitarist. His style of music covers various genres such as; Afrosoul, Alternative,African folk & Afrobeats. His independent career as a singer & song writer started with the release of his debut music single titled; Memories, which was release on 20th Dec 2019. Connect with Sholafunmi; IG@iamsholafunmi Twitter @iamsholafunmi Facebook @sholafunmiofficial For bookings; Email:shguitar@yahoo,com 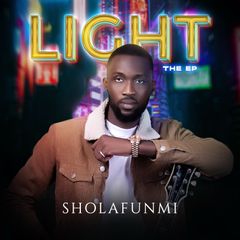 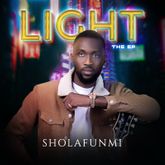 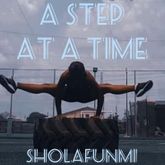 Sholafunmi A Step at a time (snippet.) 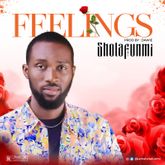 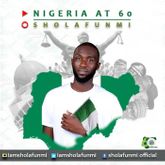 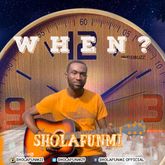 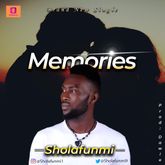