Shamar Contrez Buchanan Is His Full Name Known as is stage name Shaquees, Shaquees is born on (July, 20 2000) Age 20 Years old he is a African-American Male Rap Artist from Ardmore Oklahoma moved from there To Hobart Oklahoma in 2011 then moved to Killeen texas in 2017 on Nov. 26. Shaquees is an American hip hop Rapper Named  Shaquees from , Ardmore, Oklahoma, formed in 2013. The Rapper is composed of one Solo rapper, known by His stage name Shaquees and he been rappin since 2010 and formed in 2013. The 20-year-old African-American is the youngest on this list by a decade, but he’s quickly gaining ground on hip-hop’s elder statesmen. Shaquees's fortune grew 50% over the past year, boosted by holdings ranging from real estate to his Hobart Oklahoma And Texas Clout as well as a lucrative tour and new residency at the Clubs in Killeen 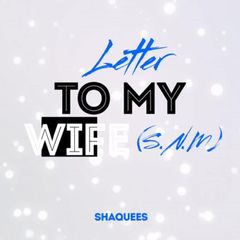 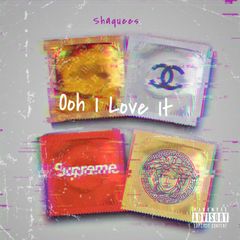 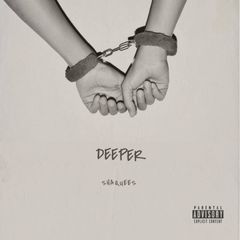 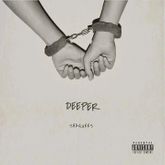 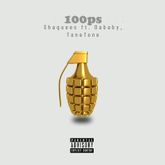 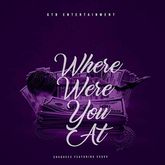 Shaquees Where Were You At 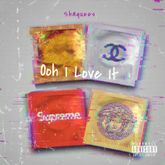 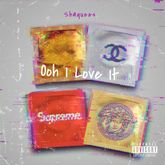 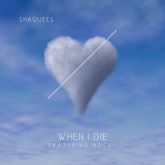 MOE I WANT YOU BACK 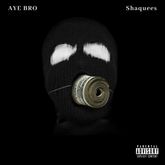 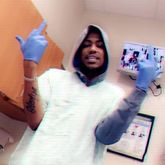 Shaquees I Can't Live Without You 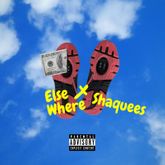 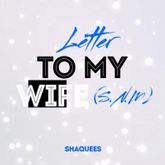 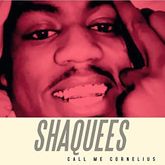 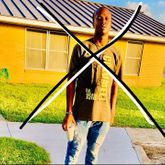 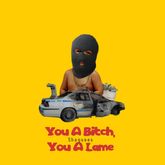 Shaquees You A Bitch, You A Lame 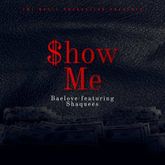 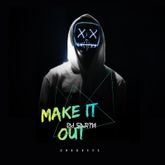 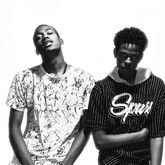