Shaggy has had a firm grip on the Entertainment Industry for the past decade and a half. Born in Kingston, Jamaica he had moved to the city of bright lights, New York City, at the age of 18. Since then he has gone on to win a Grammy, recorded multiple Platinum Singles & Albums, and is the only living Jamaican artist to go Diamond. His latest single "I Need Your Love" with Mohombi, Faydee & Costi has been tearing up the airwaves. Recently it broke into the Top 25 on the U.S. Top 40 Charts, which is a remarkable feat in the short term that it's been released. 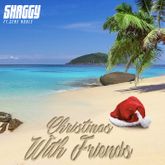 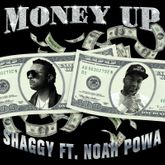 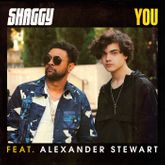 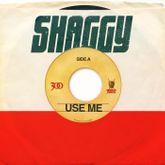 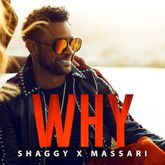 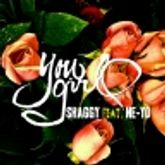 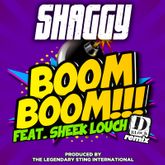 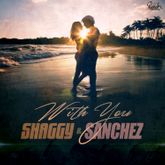 Shaggy & Sanchez With You 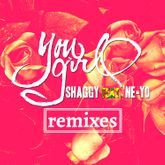 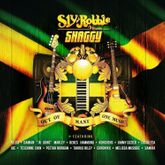 Shaggy Out Of Many, One Music 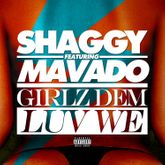 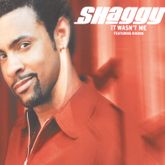 Shaggy It Wasn't Me