OLuwaseun Pepper, also known in the Nigerian music industry as Sean Martin Luther Tha P is an adept lover and voracious supporter of good Rap music. He developed a good listening ear for Rap and has since his teenage years been in the rap scene, albeit under the radar. He's is the owner of Undergroundmusicng, which was rebranded to The Rap Community NG. He has always given indie rappers a platform to display their talents with his Power Cypher Series and an annual Mixtape; 'the Dope Unit Mixtape'. In addition ,The Friday Flight Freestyles he actively participates in gives underrated rappers an audience for their music. As a rap enthusiast, he is on the path to resurrecting the rap genre in Nigeria by pitching rappers with producers on this new project aptly titled “OFFLINE THE MIXTAPE”. 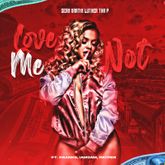 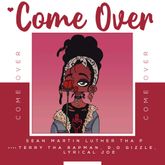 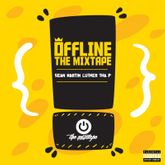 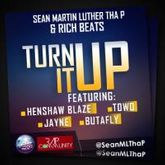 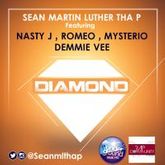 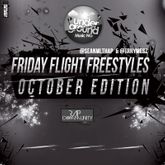 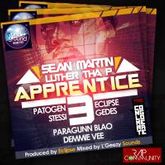 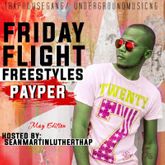 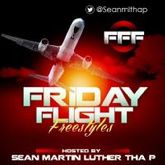 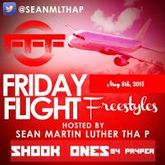 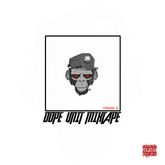 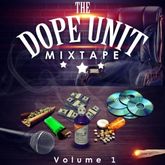