Everything Sucks + Evergreen out now. New music coming soon! In 2014, Scott Helman announced himself to the world with the release of the track “Bungalow” as the first single from his debut EP Augusta. The song introduced a fresh new voice to the musical landscape and his versatility led to tours playing with the likes of Tegan and Sara, Shawn Mendes, Walk Off The Earth and Vance Joy. Since the May 2017 release of his full-length album Hôtel De Ville, the four-time JUNO nominee has maintained a relentless touring schedule while enjoying chart success with the singles “Kinda Complicated,” “Ripple Effect” and the gold-certified “PDA.” In the summer of 2018, Scott was invited to open for Vance Joy’s five cross-Canada tour dates, and then his entire European tour. 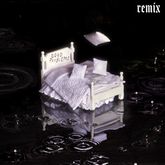 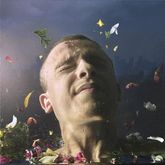 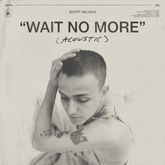 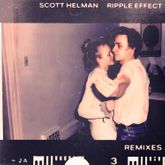 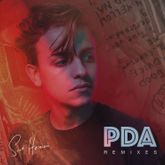 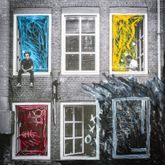 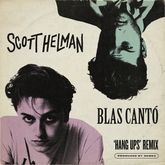 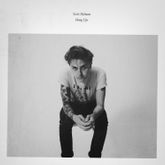 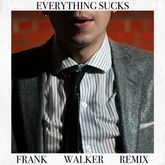 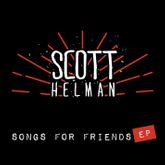