Savoy is a Brooklyn based electronic rock trio. With two LP's, Five EP's, a dozen singles, and almost ten years of touring under their belt's, it's safe to say Ben Eberdt (Guitar), Gray Smith (Bass), and Mike Kelly (Drums) are veterans who've experienced every aspect of modern dance culture. They've been remixed by legendary artists such as Laidback Luke and worked with Grammy-nominated artists such as Bright Lights. Last year, saw their Tomorrow Today Pt.1 EP and a slew of singles through legendary dance label Monstercat, both hailed as some of their best and most mature work yet by blogs like Billboard, The NEST and Dancing Astronaut. This year, they have even more music on the way and select performances of their infamous live show. 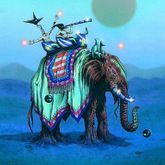 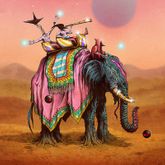 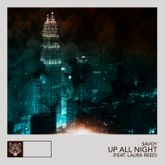 Savoy Up All Night 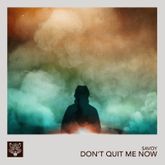