Sam Austins is a 21 year-old artist from Detroit, Michigan whose 2015 debut EP GOAT put him on the map as a young force in Detroit’s underground rap world. He didn’t release solo work again until summer 2017, when he dropped two singles in “Fiji” and “Right Here 4 U”, which have been streamed more than 1,000,000 times and pushed him onto the national radar. Austins ended 2017 with a November EP “ANGST” that Detroit’s Alt Weekly called the best project of the year by an emerging artist, echoing praise by national publications. Detroit's alt weekly opened 2018 by calling him their #1 "urban" artist to watch from the city this year. His first drop since that prophetic statement is his single “Fenty”, an ode to Rihanna’s beauty line, which he premiered with a billboard in Detroit and a video. 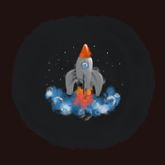 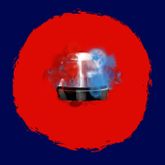 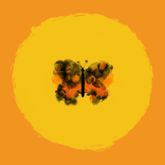 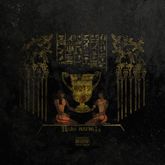 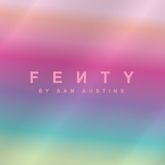 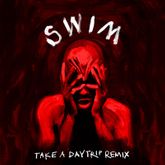 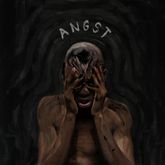 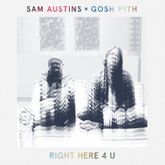 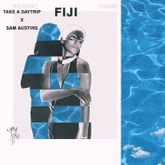