With nowhere to go but up, Decatur, GA rapper Runway Richy has crafted his rocky journey into a catalog of street tales – songs that speak to those struggling for a better way.  Over the years, rhyming was something to do in between dealing with “real life” situations – situations that often brought trouble. “I'm the one who had one foot in the streets and one in the booth,” he remembers. In 2016, he released a breakthrough mixtape called China Cafeteria that included production by ATL hitmakers Zaytoven, FKi, Metro Boomin and Southside. Runway Richy was on his way to a promote the mixtape and was in a devastating near-fatal car accident that flipped his truck over three times ejecting him from the vehicle. He was forced to learn how to walk again, but bounced back with his against all od 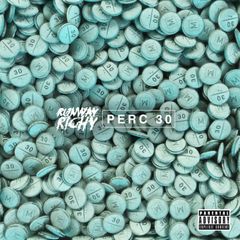 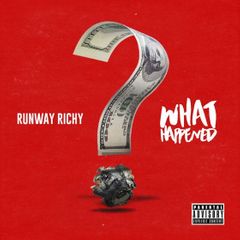 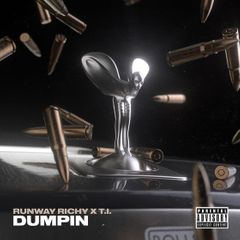 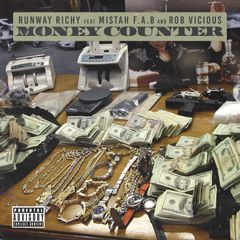 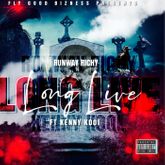 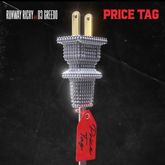 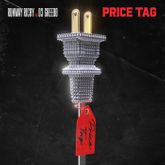 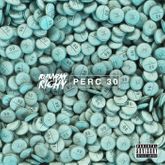 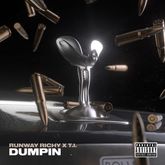 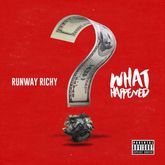 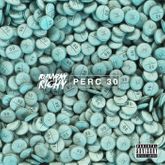 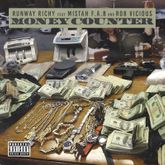 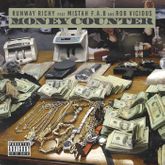 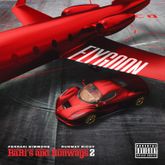 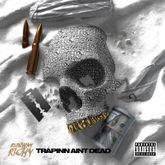 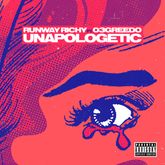 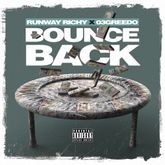 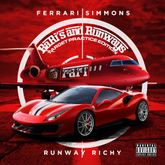 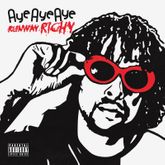 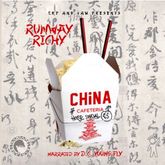 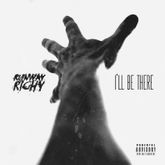 Runway Richy Ill Be There