Multi-platinum DJ/producer group Rudimental’s last album “Toast to Our Differences” (2019) has amassed over 1.2 Billion streams, marked by the RIAA-Platinum Certified “These Days” ft. Jess Glynne, Macklemore & Dan Caplen, and “Sun Comes Up” ft. James Arthur. With two #1 albums and three #1 singles already under their belts in the UK, Rudimental have sold over 20 million singles and over 2 million albums – extraordinary numbers for a band who have consistently moulded new and inventive sounds to push the boundaries of conventional pop music. Most recently, they have released the dance-focused Distinction EP which includes a collaboration with Elderbook called “Something About You”. 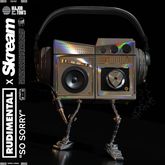 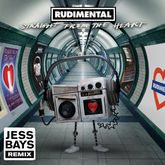 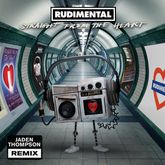 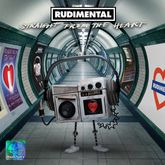 Rudimental Straight From The Heart 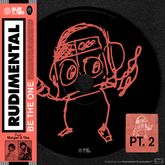 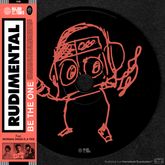 Rudimental Be the One 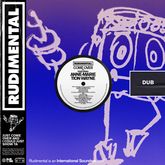 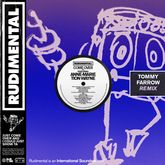 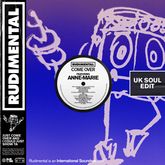 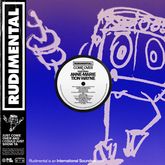 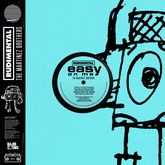 Rudimental x The Martinez Brothers Easy On Me