Roy Banks is an American Rapper, Singer & Songwriter who is best known for his eclectic style which ranges between many forms of hip hop with touches of R&B. Roy is from the westside of Chicago though he no longer calls the city his home since moving to calmer settings to focus on growth. His music has been featured in over 40 publications including Lyrical Lemonade, Daily Chiefers, DeadEndHipHop, & DJBooth as well as others . Roy makes music for enjoyment & with a fire in his heart with the tones oscillating between laid back passionate lyrics or High Energy Rap tracks. Since getting his start back in 2017 Roy has released mostly singles including 1 EP & 1 mixtape. His Latest work “Drive” is one of those tracks that has you fired up & is filled with emotional highs & lows like a roller coaster shortly put its a wild ride. Setting the stage in 2021 Roy Banks sets out to release a project 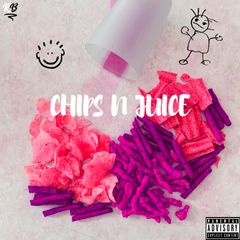 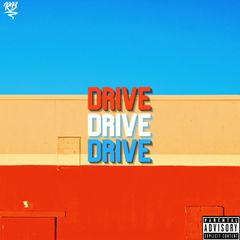 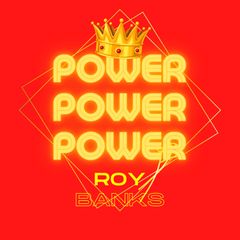 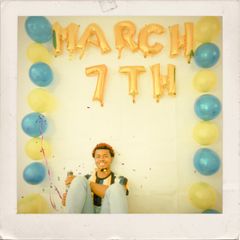 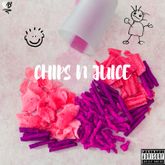 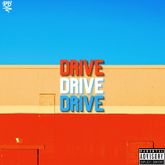 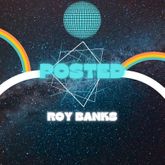 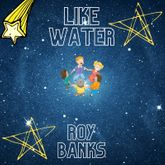 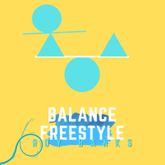 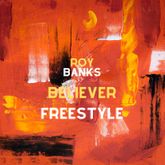 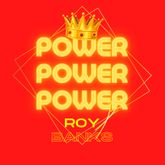 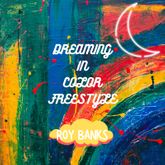 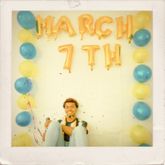 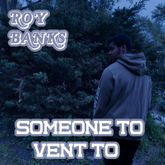 Roy Banks Someone To Vent To 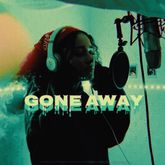 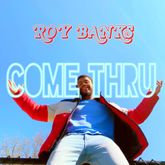 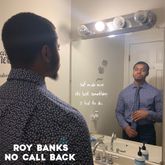 Roy Banks No Call Back 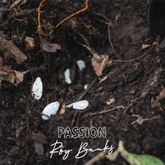 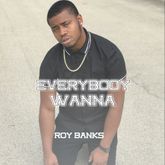 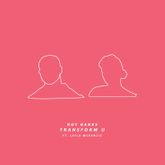 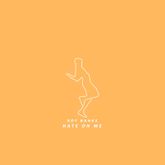 Roy Banks Hate On Me 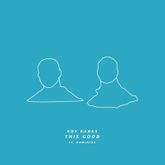 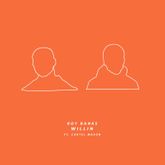