Crossing the traditional sound of trap and Afro beats tracks with more genre-expanding beats that appeal to the likes of Geminigh,Routinemadeit emerged as one of the preeminent rap producers of the 2013. The Ghanaian-based producer launched his career in Oldhurch records , a crew of two. He co-headlined Jo quaye : 60:40 (2018)with Jo Quaye and was responsible for a track on Geminigh(2019) as well as Angry pandas 2020 hit "Shot Fired."   Born Akankobateng Rueben Ansoliwen in Sandema , Upper east region , Routinemadeit cut some tracks with Rabill Armani before he joined WPG Records founded by fellow friends Don Rayo and Family. ~ David Jeffries, Rovi 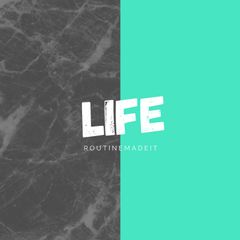 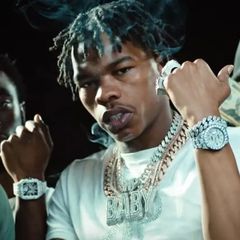 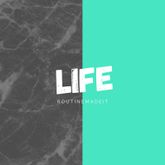 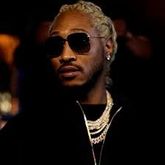 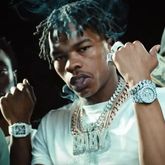