GRAMMY nominated musician and activist, Rocky Dawuni, straddles the boundaries between Africa, the Caribbean and the U.S. to create his appealing Afro Roots sound that unites generations and cultures. A galvanizing performer, Dawuni has performed with Stevie Wonder, Janelle Monae, John Legend & many others. Named one of Africa's Top 10 global stars by CNN, he has showcased his talent at prestigious venues such as The Kennedy Center and The Hollywood Bowl. Rocky is a UN Goodwill Ambassador for the Environment for Africa as well as a UN Foundation Ambassador for the Clean Cooking Alliance. Through these designations he uses his music to shine a light on crucial issues facing humanity cross the globe through live concerts, speaking roles and youth empowerment. 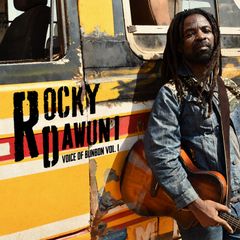 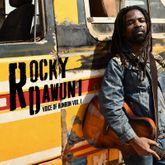 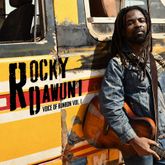 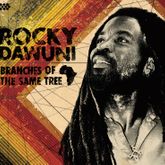 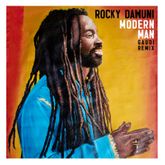 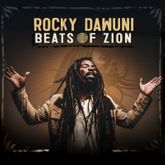