Hailing from Atlanta, Georgia, newcomer Robnhood Tra emerged in 2018 with the June release of his debut mixtape Exit 66. As one of 17 children, his stage name stems from the deep responsibility he felt over his family at a young age. After a difficult and defining period in his life, he had truly earned the nickname “Robnhood” - stealing from the rich to feed the poor. Just one year ago, Tra was in jail and featured on A&E's 60 Days In. Now he's on his way to stardom. Robnhood Tra made the decision to focus on the hobby that had served as his therapy for years: music. Robnhood Tra has put all of his time, efforts and energy towards honing his craft and laying the foundation down for a lasting career. The unapologetically honest lyrics on Exit 66 highlight Tra’s innate ability to capture the emotion of each song in such a way as to make the listener truly feel what he’s lived. 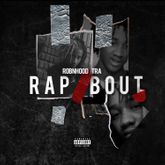 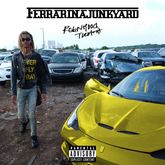 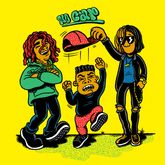 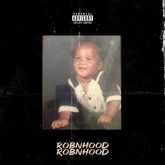 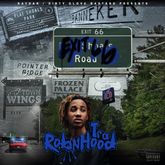