Prince K. Appiah is an Antwerp based music artist and actor. He started releasing music in 2015 primarily doing remixes and freestyles, he gained some traction with his 2015 underground mixtape 'U.N.K.U.U.T' (U Never Know Unless U Try) spear headed by the local banger 'Grindin'. After a couple remixes and singles he came back in 2018 with another mixtape 'A.R.T' (A Right To) which was very wel received by his peers gaining some more local recognition. 2019 marks the year of his first official release 'UPX' preceded by singles such as 'THING' and 'ENERGY'. Prince K. Appiah's music is a variety of different sounds and genres rooted in hip-hop, Prince K. often states that if he had to give himself a genre he would call what he does Black/African music. Contact: PrinceKAppiah1@gmail.com 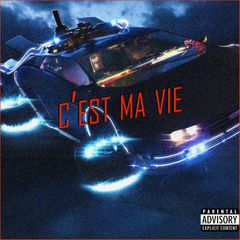 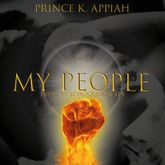 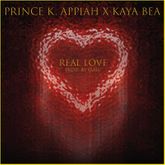 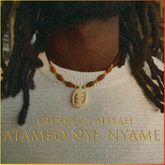 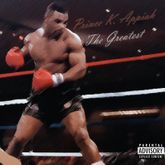 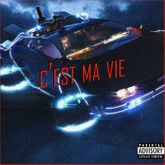 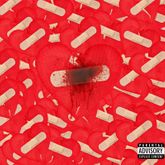 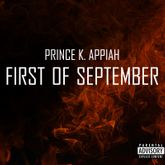 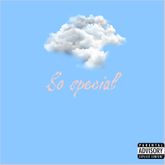 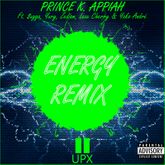 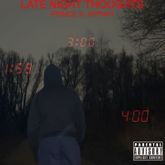 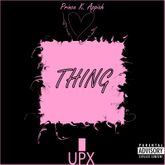 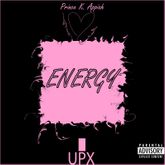 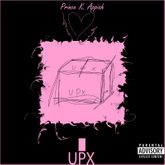 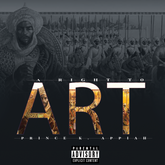 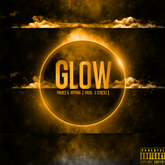 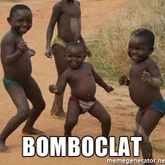 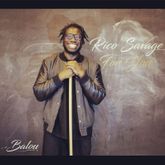 Prince K. For You 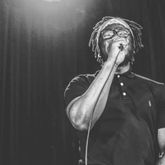 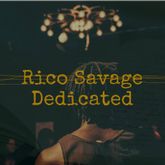 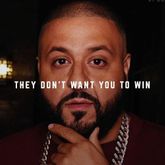 Prince K. They Don't Want Me To Win