Richard Osborne, is a 24 year old singer-songwriter, born and raised in Ipswich, England, with roots deeply embedded in “R&B”, with a soulful edge. Music has been a part of Richard’s life since birth, his father is an acclaimed bass player, so his move into the life of a singer-songwriter was inevitable. Richard has collaborated with a wide variety of recording artists. 2014 has so far seen him record with UK grime emcees Scorcher, and Kid Bookie. But his catalogue also reflects the respect he holds within the urban community internationally. Having collaborated with American artists such as Torch of Triple Cs; signed to Rick Ross’ label Maybach Music Group, Cashis of Shady Records, Mistah F.A.B., and Grammy award winning Dice Raw 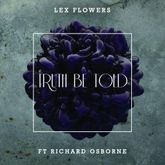 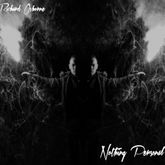