Rich Robbins is a Chicago-based rapper and teaching artist who defies genres, as his sound and roots span from Philly to Oak Park. Rich grew up in Young Chicago Author's (YCA) Louder Than a Bomb poetry festival and took this energy to college on a Hip Hop scholarship in Madison, WI. In Madison, he grew into his artistry and released two studio albums featuring artists like Saba, Mick Jenkins, and Supa Bwe. He also opened and collaborated with artists like Noname, theMIND, and Kweku Collins. He's now back in Chicago carving his own lane as a versatile storyteller and performer. 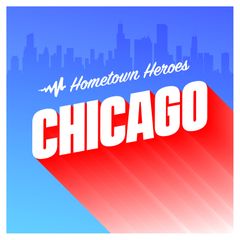 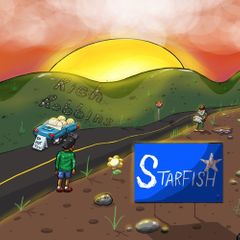 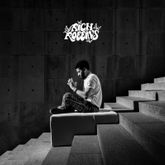 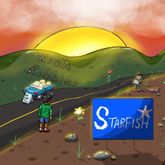 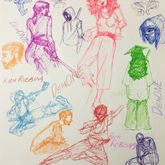 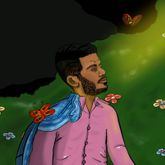