Toronto's own Rich Kidd has been Canada's best-kept secret since his ascension from local underground stardom to national fame in the past couple of years. The architect of a new sound coming from T Dot, Rich has been steadily amassing praise from industry greats and music critics for his 360-degree musical vision: as an inspirational artist, world-class producer, and captivating performer. Ever since his fist production credit as a 19-year old on Frank and Dank’s “Get Right Song”, he’s amassed a commanding body of work. The compilation series We On Some Rich Kidd Shit Vol. 1-7, an annual event in the local music scene that is entirely orchestrated under his creative vision, has featured over 100 artists and proven to be a showcase for some of the best talent coming from his hometown. 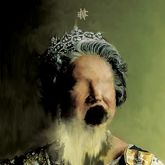 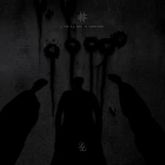 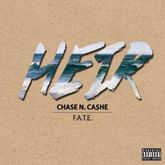 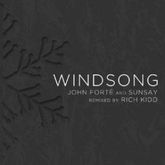 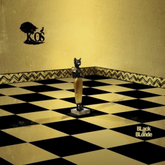 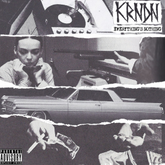 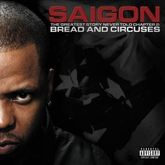 Saigon When Will U Love Me 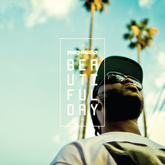 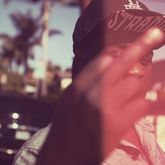