Hi my name is Rezman real name is (Daniel Diribe) I do Afro-pop / afro-fusion music genres, I’m from abia state but i am based in Lagos, I started doing music from the choir before I grow into writing my own songs and later on to professional recording sessions. I recorded a cover titled “a message to davido “ which went viral on both instagram, Facebook and Snapchat and after that I went on to release more singles such as “hand for fire” in 2019 and “early” and also “body language” In 2020 And also a couple of features, I hope to bring a new perspective to the music world / industry with my uniqueness and perspective towards music and not only change the narrative and the stereotype in which Afro p is known for but also by so doing I hope to change the world and I believe music is art 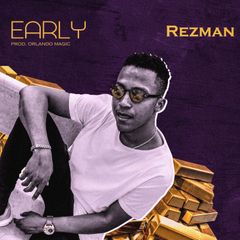 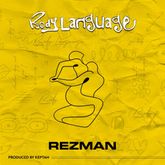 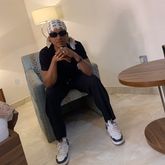