Yoska is the real Artist, Rapper, Producer, Voice Actor, Meme Videos and Internet personality, his real name is Malik, born October 10, 2000 in Livry-Gargan, France Known professionally as Mr Quick, Move-Yo (producer), King Max, English Yoska, American Yoska, Yoska Le Gang/French Yoska, and Yosuka/Japanese Yoska he talk in all langues (french, english, and more), since in 2018, he started rapping, and produced music, he made his title called "Freestyle 2018" with Kool Shen, he managed to make his text, lyrics, etc. he did a lot of instrumental, he won everything, since in 2019, he started to do the remix to all the artists, all the singers. 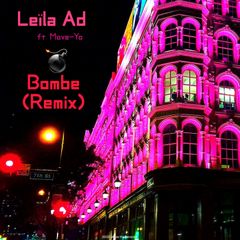 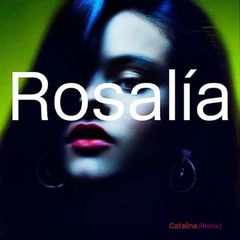 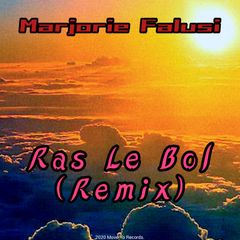 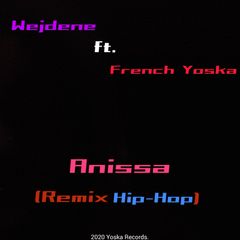 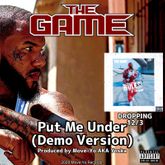 The Game Put Me Under (Demo Version) 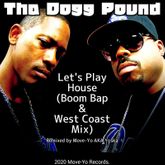 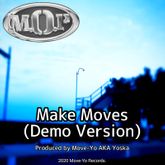 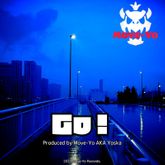 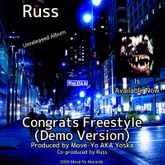 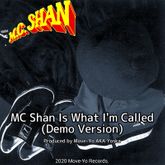 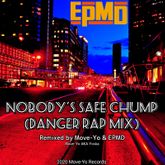 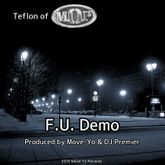 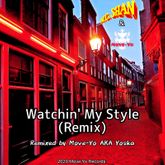 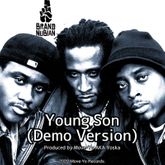 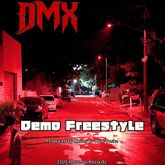 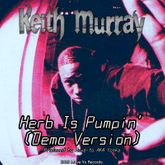 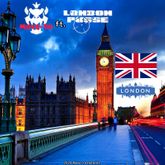 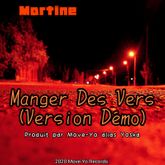 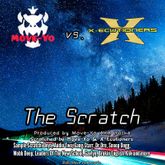 Move-Yo vs. X-Ecutioners The Scratch 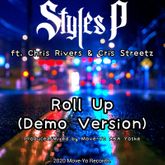 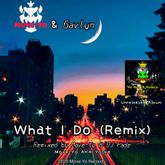 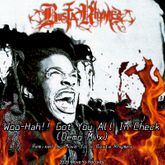 Busta Rhymes Woo-Hah!! Got You All In Check (Demo Mix) 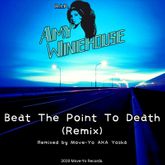 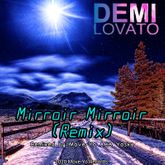