Early life and career beginnings Meo was born Oteze Ekepen micheal on may 19, 1993 in Oredo, Edo state, Benin City. He grew up in Nomayo, Upper Sakonba, Benin City with 3 siblings. His Mother and father is a catholic. Meo attended St Paul Memorial Secondary School before he was transferred to Ogunbor Secondary due to difficulties in adapting to life in a boarding school. He grew up listening to King Sunny Ade, Fela Kuti and Bob Marley, 2 Face, Psqaure, Dbanj and DonJazzy. He idolised this superstars and that is when his love for music began. MUSIC CARREER He started his carreer as a disc jocker in the year 09. He began playing recorded muisc 4 different ceremonies in Benin and he became popularly know across benin as Dj Meo. As his fame began to rise in benin he started producing music for upcoming artists. After achieving much success in proudcuing and mking beats for upcoming. 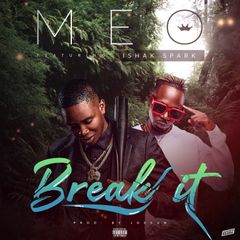 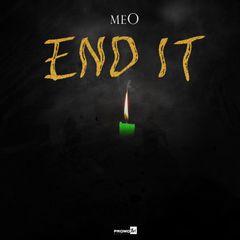 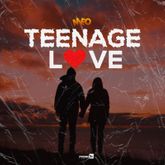 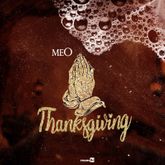 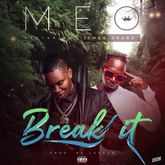 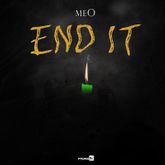 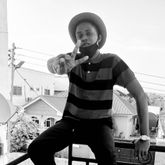 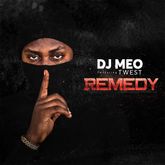