Kelvin Yeboah, as the government knows him but he chooses to perform with his alter ego in the Spirit of the Moniker Chief Kellz. Born and raised in the inner city of Accra, Ghana on the 3rd March, 1994 to a young mother of about 20 years Old. Lived with his parents at Alajo a suburb of Accra, but spent most of his childhood days at North Kaneshie schooling at Prince of Peace International School(POPIS) before they moved to Amasaman in the 90's. back at North K. he was fortunate to come into contact with the vibrant insurgence of 90's hip hop and hip life jams, his young uncle who was in Adisadel College (Adisco) by then introduced him to the culture at a tender age of 5 which he fell so in love with earning him the nick name "TICAL" after the 1994 solo album by Method Man from Wu-tang 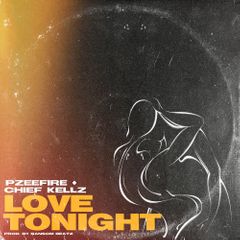 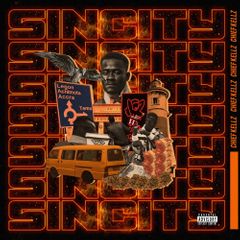 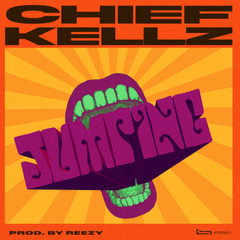 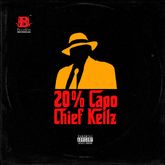 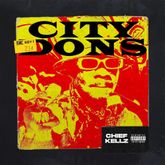 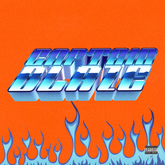 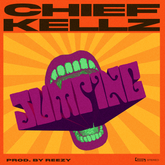 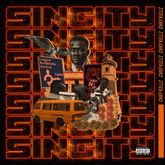 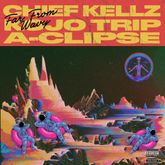 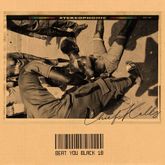 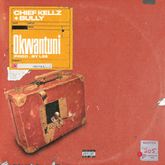 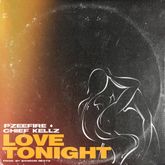 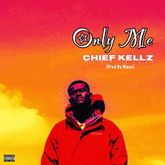 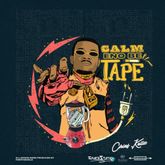 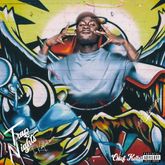 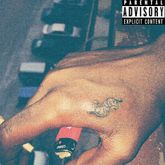