From the soils of Portmore Jamaica and Far Rockaway Queens New York, Charlotte-based duo Rawallty delivers good vibes through Dancehall & Hip-Hop infused anthems. So, with the name Rawallty they define the true definition of synergy when it comes to rocking stages worldwide.  Hip-Hop artist Mr. Wood$ (Diallo Edmond) claim to fame is his number one Gold Billboard topper “No Pigeons” which was the rebuttal to TLC’s multi-platinum single “No Scrubs”. He then went on to tour worldwide alongside Keyshia Cole during her 2005 debut Album “The Way It Is”. The Reggae/Dancehall inspired artist Kyrk Sayso (Kirk Ayton) has been in the studio with the likes of artists such as Buju Banton, LukieD, Pinchers, and Mr. Easy. 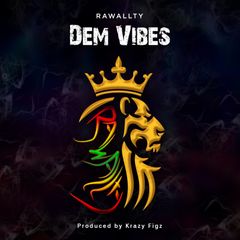 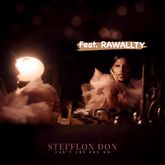 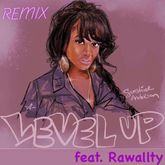 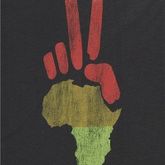 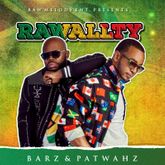 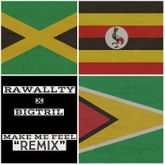 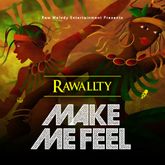 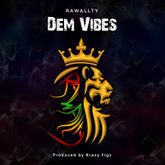