Allwell Wilson popularly known as Rapkhid Willz, is a Nigerian singer, rapper, songwriter and entrepreneur. He is also the founder of RAVEMENT BLOG, an entertainment website founded in the year 2017. He started recording songs in the year 2016 and gained recognition following the release of his song "Shabba" which was a cover to Desiigner's hit song "Panda". He however,decided to take music professionally in the year 2017 following up his debut song "More Blessings" which was widely accepted. In April 2019, He dropped a single titled "Laye" which featured fast rising singer NCODE, this song enjoyed massive airplay and was his fans' favorite. By June 2019, he followed it up with another single "Jo funmi" which translates to "Dance for me" the song was a dancehall tune which caught many of his fans by surprise as he is known for his rappering prowess. The song was also an instant hit. 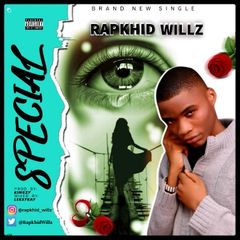 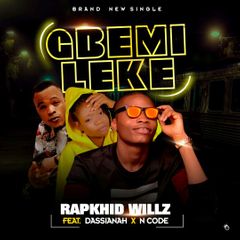 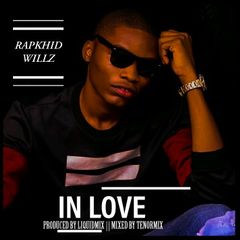 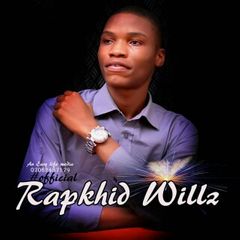 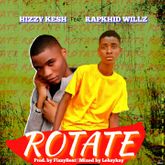 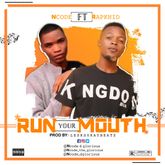 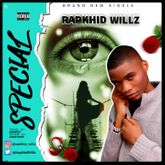 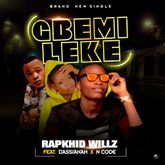 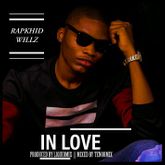 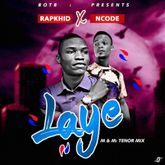 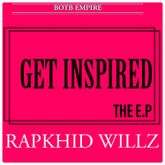 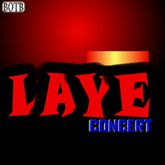 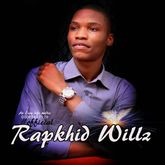