Egyptian-Canadian recording artist Ramriddlz (aka Ramy Abdel-Rahman) quickly gained notoriety following his accidental smash hit Sweeterman in 2015. Instantly recognizable by his witty lyricism and playful tropical melodies, his genre-bending works have inspired the likes of many, (such as Drake, who even had his own take on Sweeterman, with an OVO Sound Radio release) and have attracted attention from a number of important artists and producers. Ram's debut EP P2p demonstrated his musical range and was the beginning of an ongoing collaborative relationship with producer Jaegen. Together the duo pushed the fusion of hip hop, R&B, and dancehall and came up a fresh new sound that set the tone of the music scene in Toronto and far beyond. His sophomore EP, entitled Venis, was released in 2016 and featured hit song Bodmon. 2017 was spent recuperating and laying the foundations for his first full-length release. Although Ramriddlz did not change significantly, the outcomes of a deserted romance brought him a new perspective on his relationships with his friends, family, and most importantly himself. Released in August of 2017 Ram's long-awaited full-length release Sweeter Dreams takes the listener on a journey through the depths of heart ache and the peculiar ways that we deal with it including resentment, denial, and drugs. However, the album has an overarching tone of positivity and a message of hope 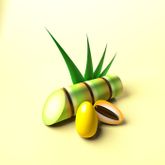 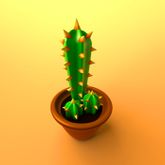 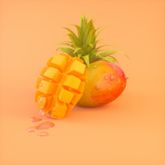 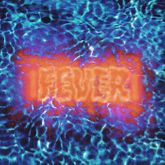 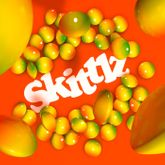 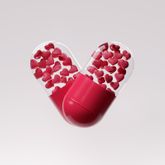 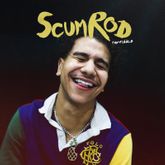 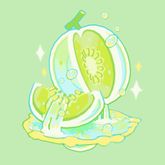 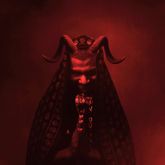 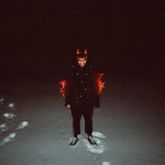