Not long after Que’s street single “Young N*gga” featuring Migos went viral in 2013, so did his name, likeness and status. The melodic-driven track served as the perfect backdrop to showcase Que’s unique finesse on the mic. The single, produced by friend and Grammy Nominated producer Sonny Digital, was featured on the now classic mixtape Forbes Atlanta, and landed him a deal on Atlantic Records. After releasing a string of increasingly popular follow-up tracks such “Rich Problems” featuring 2 Chainz, and “Too Much” featuring Trey Songz, the Atlanta transplant by way of Kansas City, KS garnered the attention of the music industry and music fans. Instead of going the conventional route of servicing his music, Que and his team chose the old-school grassroots method of marketing by develop 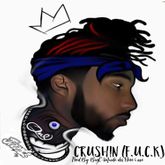 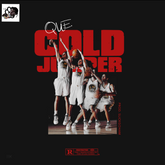 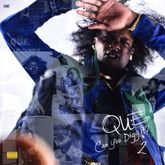 Que Can You Digg It 2 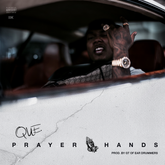 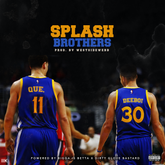