Jackson Wells, aka "Quackson", is a DJ/Producer hailing from Seattle, WA. Making a name for himself in 2018 for his viciously disruptive bass lines, Noiseporn has dubbed him as, "One of the leaders of the mid-tempo genre..." as well as being named as one of the top 40 artists to watch for in 2019 by Your EDM. With releases on Dim Mak and Synesthesia. Quackson is poised to make a splash in the coming year. Quackson in 2018 alone received support from the likes of Nghtmre, Slander, LSDream, Whipped Cream, Blanke and many more. Making his festival debut at Freaknight 2018, Quackson is in flight to leave a trail of bass in his wake to bring a new sound to the world of music. 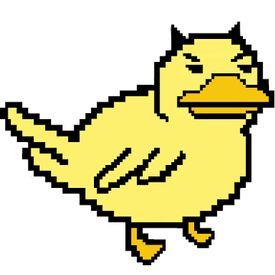