Nigerian Rapper/Singer/Songwriter Ajibade Mujeeb Adewunmi(aka Qhinck) began his career in music when he was just 13 years old. His music blends West African and Caribbean sounds with road rap, pop and first record was recorded in 2007 in collaboration with Glorious group back then in school with friends. In 2017, he started pursuing music full time, at first collaborating with his friend (Chrisbak) in 2018 and was also ready to release his first Ep(LoveBox) as a solo artist; last year release some couple of tracks like African Beauty, Dangote Cover, Summer Vibes featuring Damicee & Jay Square, BlackCard Till date and has been making air waves 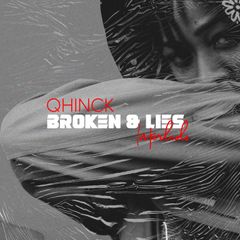 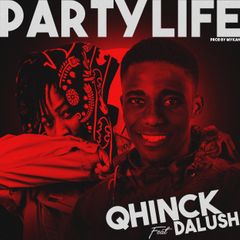 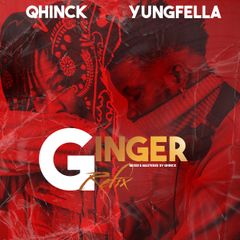 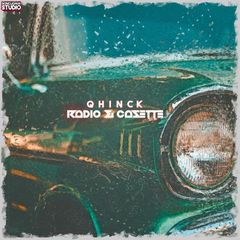 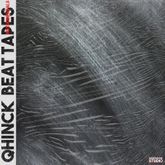 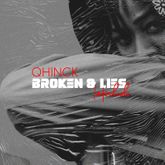 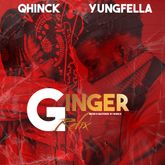 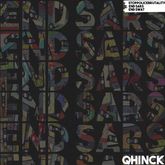 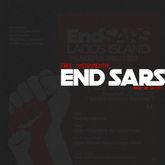 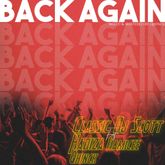 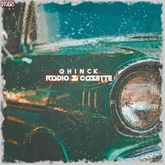 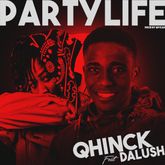 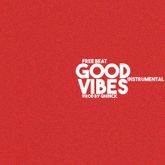 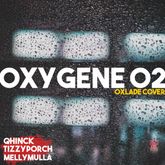 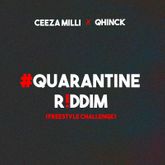 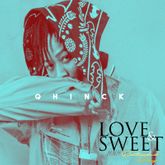 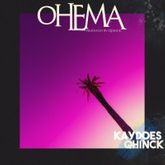 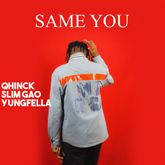 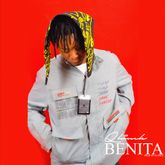 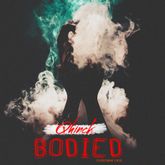 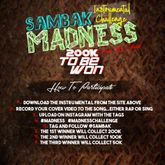 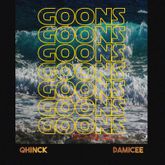 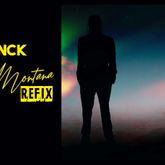 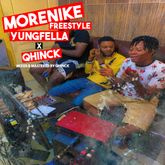