Generally acknowledged as the more lyrically gifted member of the New York hardcore rap duo Mobb Deep, Prodigy debuted as a solo artist in 2000 with H.N.I.C. on Loud Records. He returned to the solo arena in 2007 with Return of the Mac, a Koch release produced entirely by the Alchemist. H.N.I.C., Pt. 2 landed in 2008, just as the rapper was beginning a three-and-a-half-year sentence on unlawful gun possession charges. He would use the time in prison to work on his autobiography, My Infamous Life, which was released in 2011. H.N.I.C. 3 followed in 2012 with a mix of hard prison stories and lighter material, like the album's leadoff single with Wiz Khalifa, "Co-Pilot." ~ Jason Birchmeier, Rovi 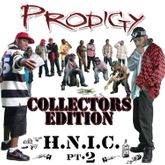 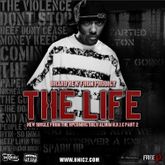 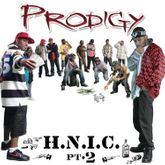 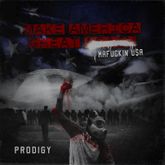 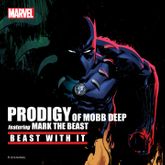 Prodigy of Mobb Deep Beast With It

Prodigy Beast With It