Mell Man (rapper) from heart of North Philadelphia grew up on the mean streets of Philly. Instead of adapting to a life of crime Mell Man chose to convey positive image and be someone in the neighborhood where he grew up, people just aren't accustomed to. Mell Man has his own record label "Underrated Records" which he started in 2019. His music is street culture but with intellect and wisdom. Tune into Mell Man to listen to his story. You won't be disappointed. 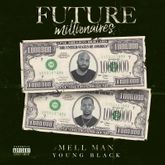 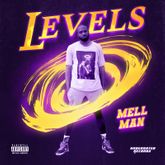 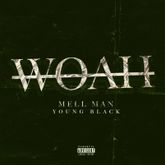 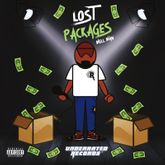 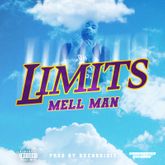 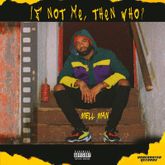 Mell Man If Not Me, Then Who?