Collins Ero, better known as Preachermafioso or Yoso is a Nigerian musician and songwriter. Born on Aug 7th in the mid 80’s, he is a younger twin in a family of 5. Yoso’s journey in into music started at a very young age. In the early 90s his father also an ardent music lover would play tons of Vynl Records from legends like Cool & the Gang, Boby Benson, Fela Kuti, Bob Marley & The Wailers Marvin Gaye, Bongos ikwe, Jimmy Rex Lawson, Balla Miller etc. In 1993 an older cousin introduced Yoso to the music of Bone Thugs-N-Harmony. He is also deeply influenced by B.I.G. 2Pac, Jay-Z, Blacky, Tracy Chapman, Tuface and Lagbaja etc, A Christian and youth mentor, the death of his baby sister and twin brother Chris or Chrixtox left a huge dent in YOsO, this which is mostly reflected in his music 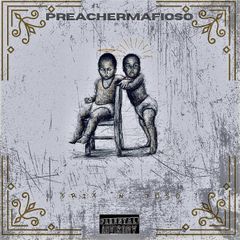 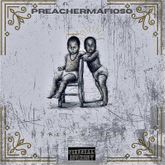 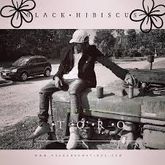 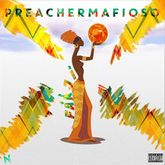 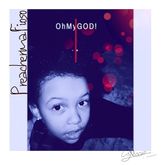 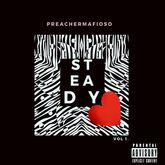 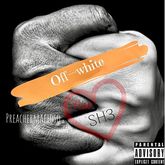 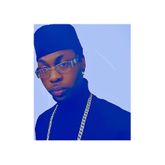