Piers James is a British producer, singer & rapper creating sounds inspired by his experiences and journey so far with a style that has an authentic Jazz influenced, 90’s feel but brings a new school vibe, mixed with his natural charisma gives him a unique flavour to the UK. Piers broke into scene with tracks such as ‘My Universe’ & ‘Pon Dem’ which has lead to him receive praise from the likes of Clash Magazine, Pigeons & Planes, Line Of the Best Fit, Stella McCartney and was most recently part of the Divide Tour for Ed Sheeran's hometown show. With a motto of “Born Artistic To Achieve”, it’s not surprising that Piers James is set for rap superstardom said Wonderland Magazine. 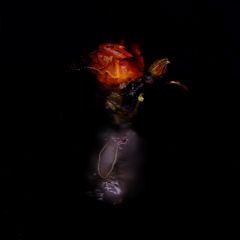 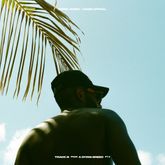 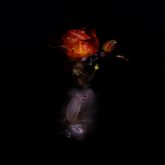