Pheno Ambro, from Togo and Nigeria, is considered the rising star of Afro music in France. With his musics mixing afrobeat sounds, he was able to chain lot of hits ! Winning more and more fans all over the world, as can be shown by the hundreds of dance videos he receives from them, he is releasing his new banger "MON BB" that is already exploding the scores! Millions of streaming and whose clip approaches 2 million views on YouTube. A song with intoxicating and dynamic sounds 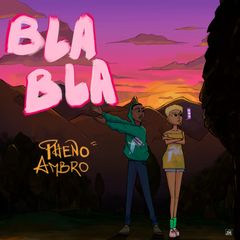 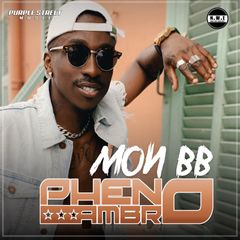 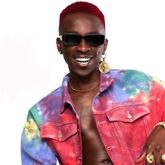 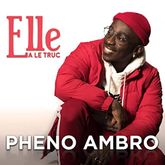 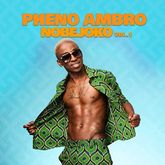 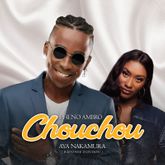 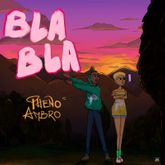 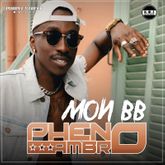