P. Genz began rapping at the age of 6 and began writing at the age of 12. He claims, " I used to write some off the wall stuff and I've always had a sense of flow when it came to rhyming". P. Genz and his undeniable talent has been deemed "ahead of his time." Surrounded by his musically inclined older brothers, P. Genz had absorbed lyrical styles of some of the greats, such as, Eric B. & Rakim, Kool G Rap, Nas, Jay Z, Redman and Wu-Tang Clan. Now, at the more mature age of 28, P. Genz has been working harder than ever to alert the world that his music has such lyrical and stylistic quality worth taking notice and listening to in his home state of New Jersey and around the world. 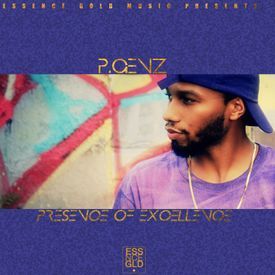 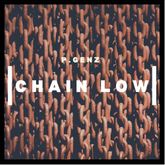 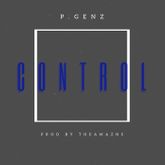 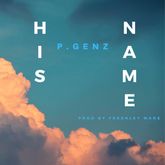 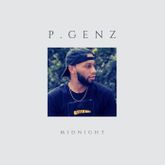 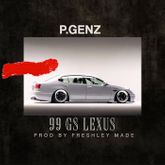 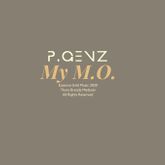 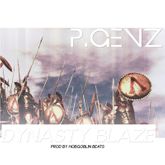 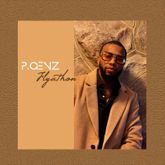 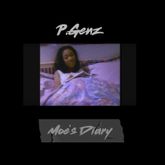 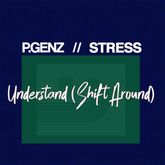 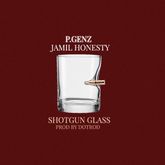 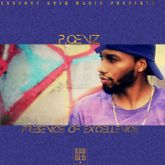 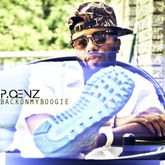 P.Genz Back On My BOOGIE