Most known for her appearance on Ego Trip's "The White Rapper Show", Persia has been hard at work to prove why she deserves her place in Hip Hop. 2012 brings the release of her sophomore mixtape entitled "The Truth" & an Underground Music Award nomination for "Female Artist Of The Year". It appears all her hard work has begun to pay off. 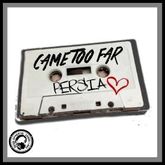 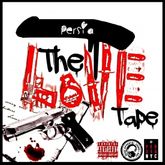 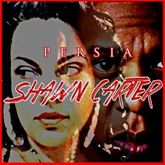 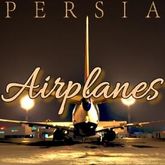 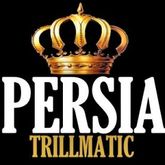 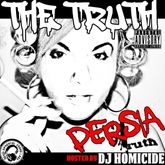