Pedro Cañas grew up listening to old tales about the city’s nightlife during the era of Studio 54, Webster Hall, Palladium, Tunnel, and Limelight. While Pedro pursued a bachelor's degree in Music Business at NYU he became tired of weekend club nights only playing pop music in the city. He began to book Brooklyn underground DJs to come play in Midtown for his Party/Imprint, Midtown House, and the rest is now history. Midtown House is a label focused on bringing the best quality house music and parties back to NYC. Pedro has a selective ear for house music he believes will dominate the future nightclub scene. Living between Zürich, Switzerland and New York, Pedro has obtained a house taste of both European culture and New York’s underground. 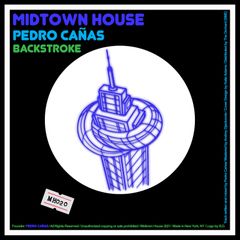 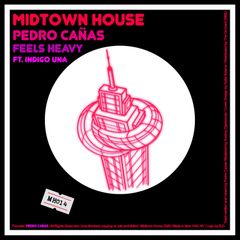 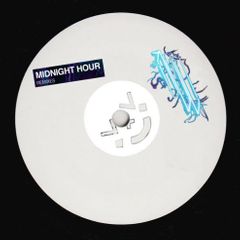 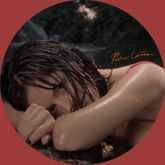 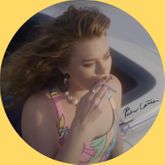 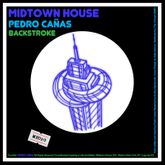 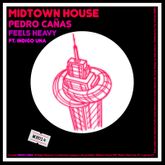 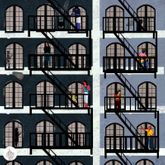 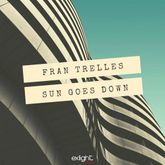 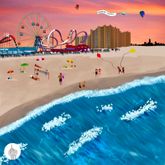 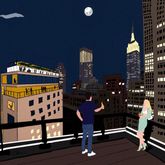 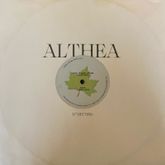 Pedro Cañas I Wish It Were Autumn 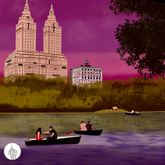 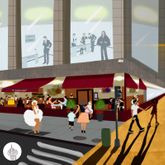 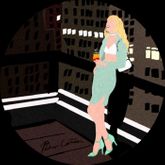 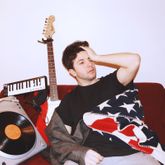 Pedro Cañas Why Go To The Party (Preview Idea) 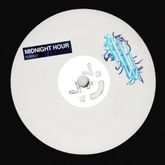 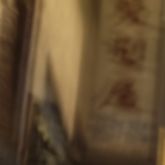 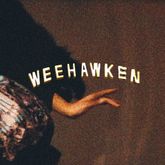 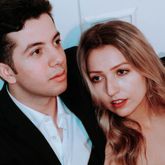 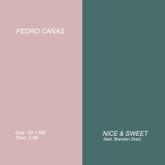