Patrizia was born in Zurich, Switzerland and is fluent in four languages. With more than a million followers on her Instagram account, she felt passion for music from an early age, and it led her to play the violin, as well as to belong to the choir and theater of the school where she studied. Patrizia has been a lingerie model and has worked with large modeling companies worldwide. As a model, she has participated in several music videos, including 'In The Morning' by rapper Austin Sexton. After releasing collaborations with Crazy Design and Don Miguelo, Patrizia now releases her solo single, 'Fashion'. The song is paired with a video clip where she shows not only her talent in song and dance, but also her beauty and sensuality. 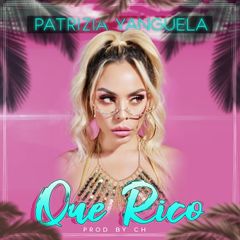 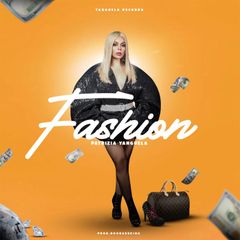 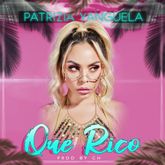 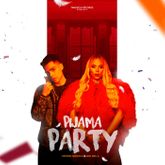 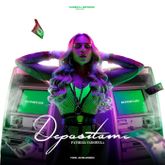 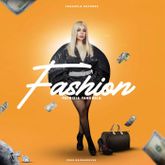 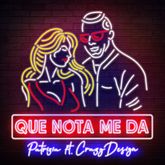 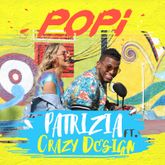 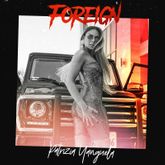